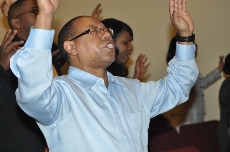 Holy Trinity had its beginning in July, 1971, in a community called “ Jungle Foot”. Bishop J. D. Husband told Elder Benton to go to East Point and start a Mission.  The Bishop instructed Elder Benton to have a prayer meeting on Wednesday night.

In September, they were blessed to use the Washington Circle Community Center; this was a five-room house.  They held Sunday School with thirteen children, on September 12, 1971.  In this community, the lord gave one volunteer worker.  She worked faithfully with the Sunday School.  Services were held on Sunday night and Wednesday for three years.  During this period of time the Lord gave us eight members and children.

In December, 1974, the church moved to it present location 1445 Fulton Avenue where the Primitive Baptist Church was located.  In 1976, the church was renovated and an addition was added to the structure.  With Superintendent Benton’s unfailing dedication, the church grew.

Superintendent Benton’s work was recognized when he was appointed by the late Bishop J. D. Husband as Superintendent to the East Point District, new to Central Georgia Jurisdiction, during the 1987 Holy Convocation.  He was later appointed Administrative Assistant by the late Presiding Bishop C. D. Owens.

On March 4, 1997, The Lord called Superintendent Benton home to rest. 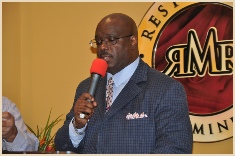 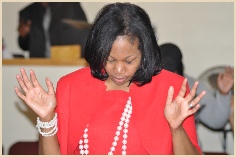 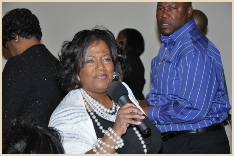 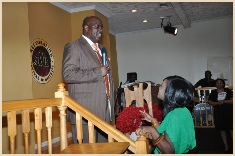 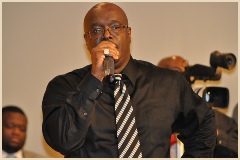 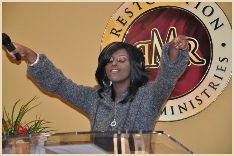 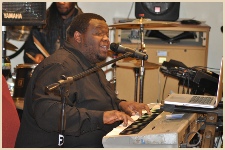 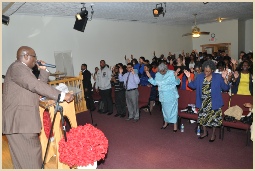 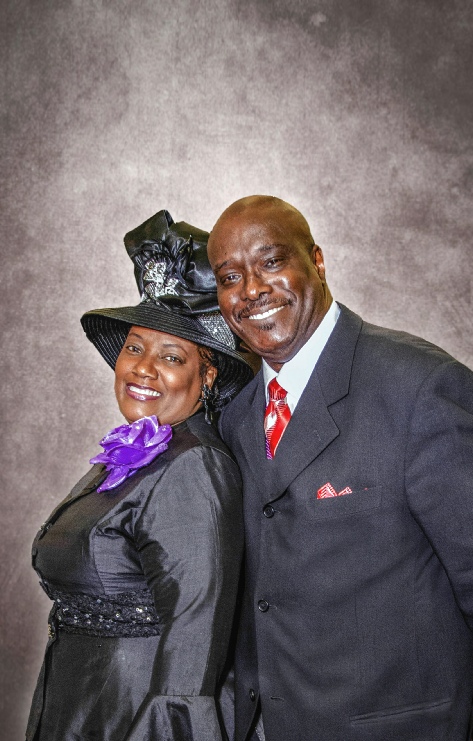 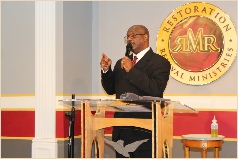