And I sought for a man among them, that should make up the hedge and stand in the gap before me for the land that I should not destroy it. Ezekiel 22:30

God has always sought for a man to stand in the gap and build a hedge to turn away His wrath from men; a man who is willing to sell out for Him, lay everything and himself on the altar. One who will follow Him in righteousness and live holy; one who is willing to present himself as a living sacrifice for the Lord’s work. God found a young man in Atlanta, Georgia, who was willing to be a yes man: Yes, I will preach; Yes, I will plant the seed of truth in the hearts of men that will make them free.

Contrary to popular belief, all of our young men are not in prison or on drugs. Some of them are endeavoring to make a difference in the world. Certainly, this is the case with Pastor Martin. He was saved at a early age, and filled with the Holy Ghost. At the age of 15, he received his commission from God to “Go ye into all the world and preach the gospel.” He has traveled extensively around the country ministering the “Good News” of our Lord and Saviour Jesus Christ full time since 1979 with the Action Revival Team, under the auspices of Evangelist Gene Martin, and as a national Evangelist with the Church of God in Christ since 1986. Many souls have been saved and delivered through his ministry as he has prayed the prayer of faith. The Lord has touched the hearts of the old and young through his ministry.

Pastor Martin is CEO of Restoration Revival Ministries, and the pastor of Restoration Revival Church of God in Christ in East Point, Georgia. He served as State President of the Department of Evangelism for the Central Georgia Jurisdiction from 1992 until 1999. In December 2000, the late Presiding Bishop G. E. Patterson and General Board appointed him First Vice President of the International Department of Evangelism, and January 2005, he was appointed President of the Department where he served until January 2009.  Pastor Martin was appointed Administrative Assistant to Bishop Norman O. Harper, South Central Georgia Jurisdiction in December 2011. He is uniquely articulate and highly respected among his peers. His ministry represents the spirit of excellence. 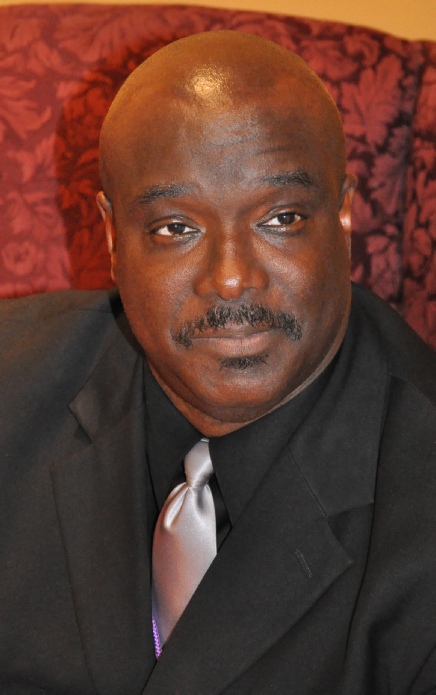