Co-Pastor June began her singing career at the age of seven when she performed with her sisters known in the Gospel arena as “The Anointed Pace Sisters”.  She continued singing with The Anointed Pace Sisters through the 90’s, during which they performed at the Stella Awards and were nominated.  Hailing out of Atlanta Georgia, Co-Pastor June and the sisters brought a new song to gospel music on the cutting edge of the industry.

Although there are nine sisters, Co-Pastor June Pace-Martin in her own right, has a distinct POWER PACKED style.  She exemplifies a passionate love for music as she expresses herself, on any platform lifting up the name of the LORD.  She has also performed as a special soloist during the National and State Holy Convocation in Memphis and Atlanta respectively.

In addition, she performed briefly in the 1997 critically acclaimed play, “Lord Have Mercy”, by David Talbert.  Later Co-Pastor June captivated the TBN audiences, when she appeared as the guest Gospel Artist of Candy Staton’s “YES LORD” TV Show.

Co-Pastor June was fortunate to grace the big screen in 2002, with a musical performance in the Gospel Movie “The Fighting Temptations” starring Cuba Gooding Jr. And Beyonce Knowles.

Co-Pastor June has sung all over the United States as well as in South Korea and Gatwick London.  Yet, home at Restoration Revival Church of God in Christ where her husband of thirty-three years, Elder Dennis Lamar Martin, Sr.  Is the Pastor, Co-Pastor June trains the choirs and leads Praise and Worship.  She serves as President of the Women’s Department, Board of Trustee, Sunday School Teacher, Finance Officer and Co-Pastor.

Outside of her other leadership roles in her church, Co-Pastor June’s musical credentials go on and on.  She has preformed with Bishop Walter Hawkins, Edwin Hawkins, Ann Nesby, Shirley Ceasar, Donnie McClurkin, Yolanda Adams, The Winans, John Pee Kee, Kirk Franklin, Fred Hammond, Karen Clark- Sheard, etc.  You can find her vocal prowess on 12 gospel albums, with The Anointed Pace Sisters, M. J. Pace & The Voices of Power, and Shun Pace.

Co-Pastor Martin has definitely made her mark.  She is an outstanding and anointed speaker, performer, entertainer, and Spirit Filled talent. 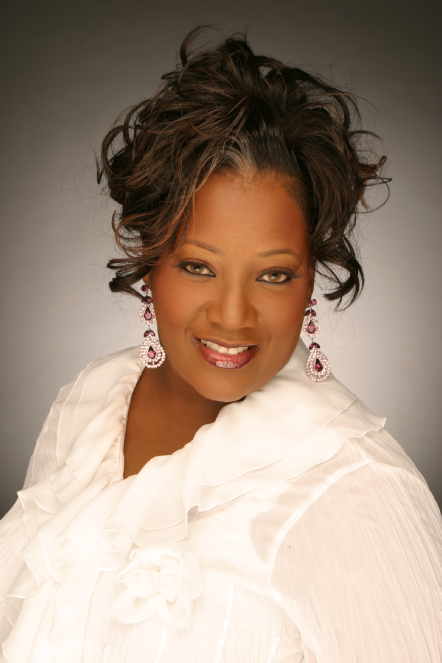